Do you like the loss of traction in the wheels during drifts it gets more thrilling in 3D world. Then become the king in KING OF Drift? Car drift games are some of the most addicting games and challenging games. Drifting your car is the most exhilarating feeling you’ll ever experience it’s just a trill! Drifting is an art which everyone wants to be capable of doing but in this game by practicing continuously you can feel like you are a drift king! Drifting will become your passion. Sound of car drift will passionate you.

A good drifter has the ability to take five or six opposing turns without having traction at any point in time. You will see a lot of fun… king of drift provides exciting roads, maps and cars in which power rushing through their spoilers and it also gives real steering controls which give you the sensation of real life drifting…except you are not in car but in 3D world. Just not try to crash your car and keep drifting around the curved checkpoints with your angels to score high. Real physics engines will carve a hunger inside you to be a king of drift…. 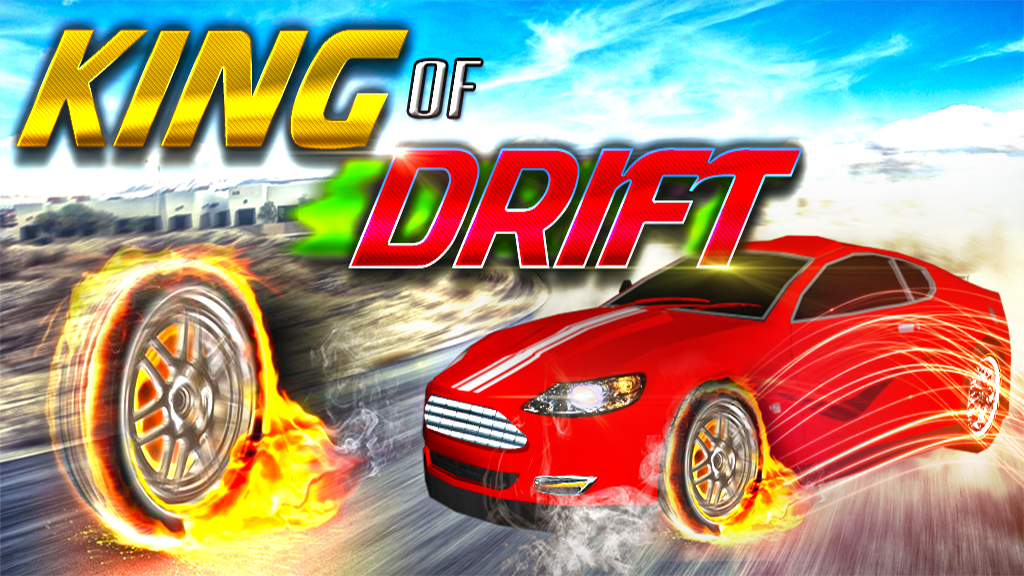 Currently it’s only a single player, but soon with some updates you will be able to challenge your rivals through multiplayer in different levels.

Tsuchiya aka Drift King. “I drift not because it is a quicker way around a corner, but the most exciting way”.

So, what are you waiting for? Enough of words, now install game to begin losing traction of tires and drifting your car to be a king of drift.

You can free download King of Drift from Google Play Store here.

Owner of TheAppMedia.com Addict to Gadgets, Love to blog and want to be entrepreneur. You can find him on Google+, Facebook , Linkedin and Twitter.

View all posts by: Ehsan